Although his name spells almost exactly the same as the well known Malian photographer Malick Sidibe, 23 year-old Malike Sidibe Offers a surrealistic dreamlike take on image-making.
At his core, Malike is an artist. He was born in Man, Cote d’Ivoire and moved to Guinea when he was 3 years old. Fell in love with photography at age 12 when his father gave him his first camera. He moved to NYC from Guinea in the summer of 2010 at the age of 13. Starting out as a menswear design major, he attended fashion classes at The Fashion Institute of Technology, where he discovered that he enjoyed taking pictures of the clothing more than designing the clothes. In 2013, Malike joined a nonprofit after-school program called NYC SALT, where he discovered photography is his true passion and path.
Malike’s work is a reflection of his creative nature, his inspiration is drawn by the people he meets and the places he has lived. He is a high-energy creative photographer producing innovative portraits and images full of spirit and color.
Malike is dedicated to creating timeless images. His clients includes: The Met Museum, TIME, The New York Times Mag, Elle Decor, The Wall Street Journal, The Atlantic, The New Yorker, New York Magazine, Instagram, Business Week, Nike, Nikon, Footlocker. 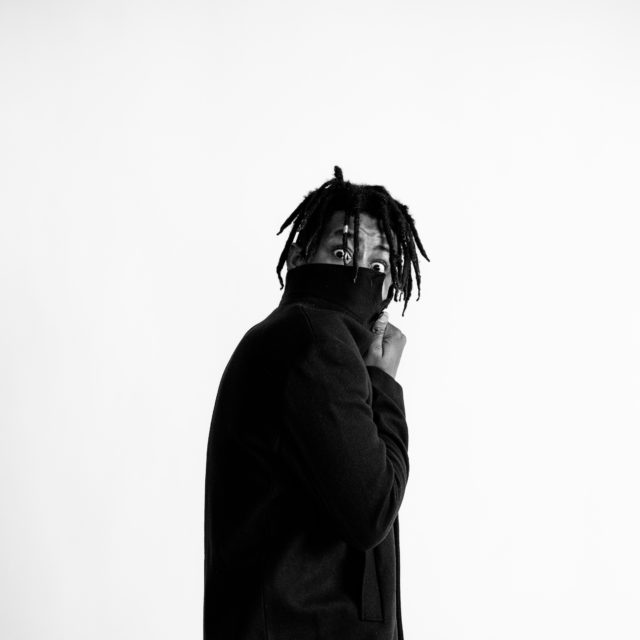