Frank Jackson was born in 1956 in Jacksonville, Florida. The city got its name from the unusually high number of Jacksons living in the area. Complicating matters was the fact that his father had intended to name him Jack, Junior. Had this happened, Mr. Jackson would have been Jack’s son Jack Jackson, Jr. from Jacksonville . His mother, however, saw little point in naming him Jack, Junior, since his father’s name is Frank.
During the confusion , Mr. Jackson left for Northern California, settling in the vicinity of Sacramento. He eventually developed an interest in photography after discovering that no matter how skilled he became at drawing, art supplies looked less attractive hanging from his neck than a camera.
Mr. Jackson’s interest and appetites are diverse. He enjoys fresh air, strawberry milkshakes, and black and white film, though he admits the combination often gives him gas. “I prefer shooting in black and white”, says Jackson, because it forces the viewer to look at the essence of an image… its form, tone , light , and shadow… instead of being distracted by the decorative effects of color. And also black and white film costs less.
As a final note, Mr. Jackson is self trained, leaving others blameless for his level of accomplishment.
Gordon Lewis, 1998

all images are ©2021 Frank Jackson
www.fotographz.com 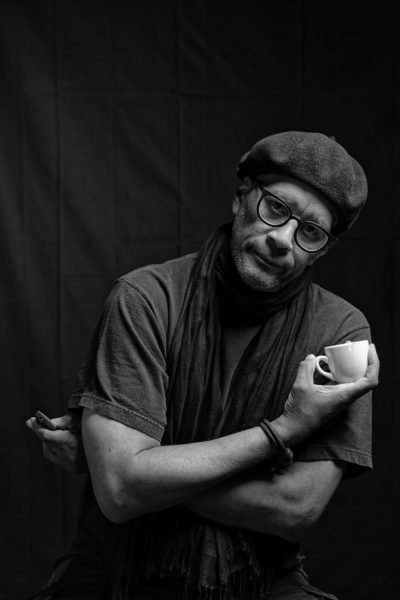 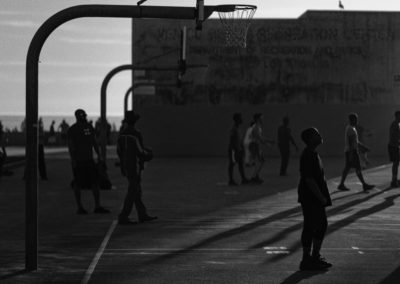 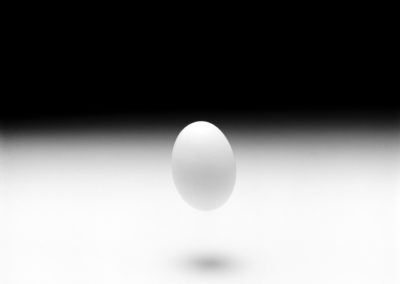 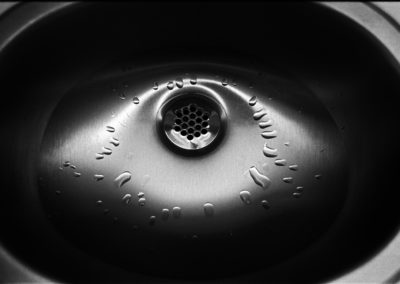 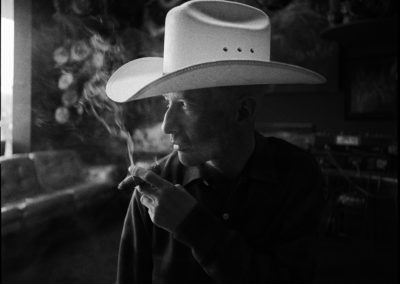